The winners of the 2018 Cybils will be announced on February 14th so look out for that. If you wanted to check out the graphic novel finalists for the young adult and elementary/middle grade categories, you can find that here. My lips are sealed until announcement day.

On February 17th, I’ll be talking to three bestselling young adult authors as part of The Storyteller Tour:

January has come and gone but I read more than I thought I would despite the slow start. Over at the Put A Blurb On It podcast, Yash and I discussed our 2019 resolutions and I think keeping track of my reading on here will help me see if I’m meeting my self-imposed goals in real-time. 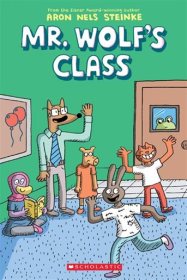 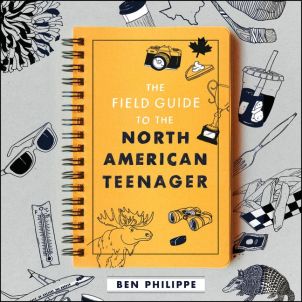 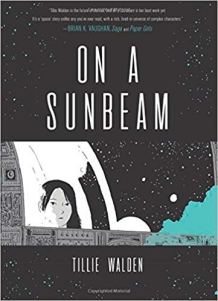 So I’ve started off the year with a decent range of comics in terms of genre. I haven’t re-read anything yet and I think that’ll be the hardest goal since I have to read books for work and there are so many cool new books coming out this year. None of my January reads count as a translated title (Quince was simultaneously translated into English and Spanish). I haven’t read any works by Somalis yet.